Not literally of course because I wouldn’t be sure which are edible and which are poisonous; this is a feast for the eyes 🙂 ! This follows up my earlier post on fungi which, if you missed it, is here.

I came across this rather pristine Fly Agaric at the end of the week when I was out for a walk in the rain. There were a lot of these on this patch of grass but all, apart from this one, had gone over and were in various stages of decomposition. This one was obviously a late comer so I was glad I found it when I did. This was actually an awesome walk even though it was raining, or maybe, because it was raining, as there is something nice about walking when it is wet.

A bit later on, I came across the fungi above. This is Black Bulgar and it was growing out of a fallen and rotting tree. I thought it was rather unusual – almost as if some tiny flying saucers had landed 🙂 ! 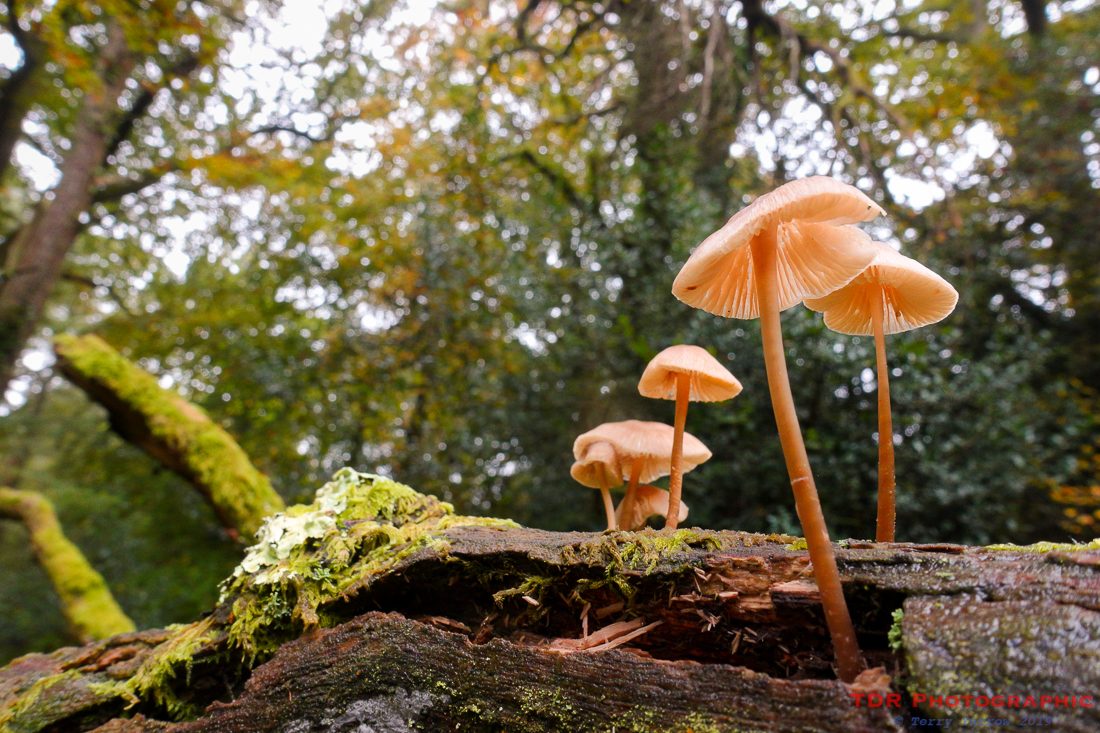 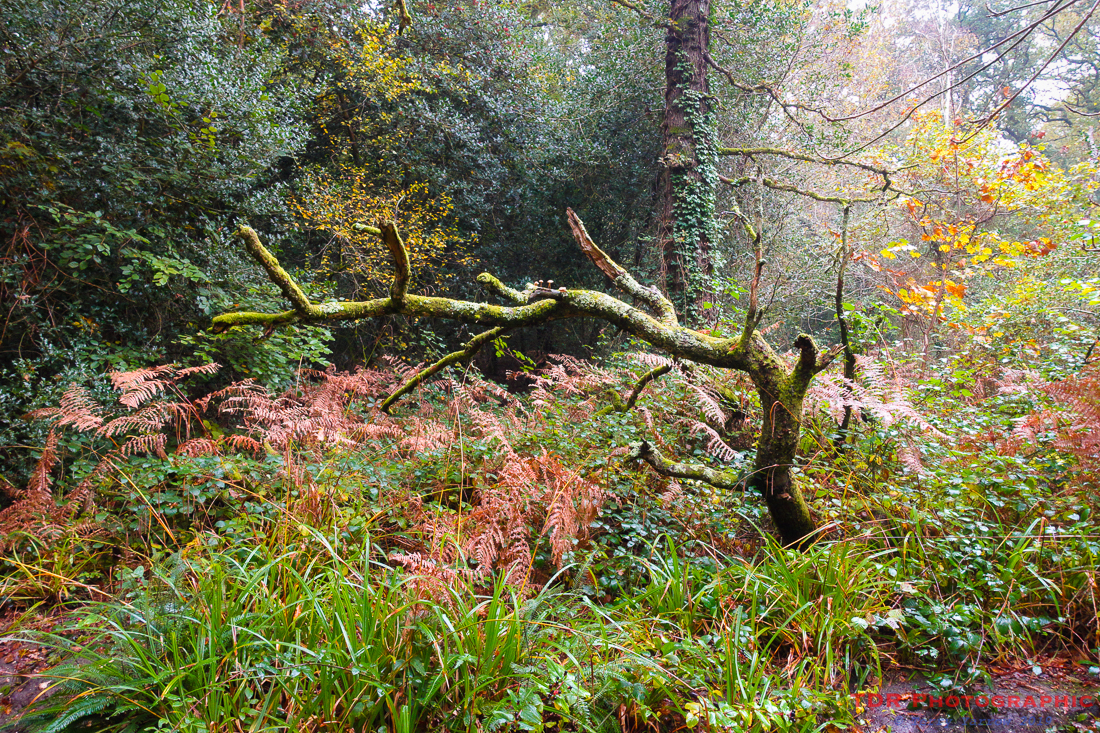 Then I spotted the diminutive fungi above. It was again growing out of a tree, the one above, and if you look carefully, you can just see it half way along the horizontal branch. Between me and it was a stream which was higher than usual because of the rain, so I had to walk along it to find somewhere to cross as I was determined that I was going to get a close up shot of it 🙂 !

Then later, I spotted the Puffball above. It was barely visible as it was growing amongst the fallen leaves. You really have to keep your eyes open if you want to see these tiny wonders of nature!

All of these fungi pictures were taken with my very small Sony compact camera. What I like about it is that it fits in my pocket, and also it has a tilting screen so that I don’t have to lay on the ground to get the low viewpoint that is essential with these sorts of pictures. In these wet conditions, I’m not sure I would want to lay on the ground 🙂 !!

If you are tired of seeing pictures of fungi, I’d like to promise that I won’t post any more……..but I’m not sure I can make that promise 🙂 ! They are hard to resist I find.

Thanks for stopping by and reading my ramblings, and I hope you enjoy exploring with me.