Better not damage that bridge or you’ll be ‘transported for life’!

It seems a harsh penalty but actually it was intended for leniency as prior to its introduction, the sentence might have been death! Comparatively minor offences were punishable by death, so often the sentence was reduced to transportation on appeal. The practice started in the 16th century with boatloads being sent to the Americas, and later to Australia. In fact, it’s foundations go back further than that as even in Roman times people were sent into exile. And the law was no respecter of persons either as men, women and even children could be transported.

The good news was that you might be transported for only a certain number of years rather than for life. The bad news was that you had to pay your own fare back after you had served your time! Understandably, many decided to stay on and make the colonies their home. 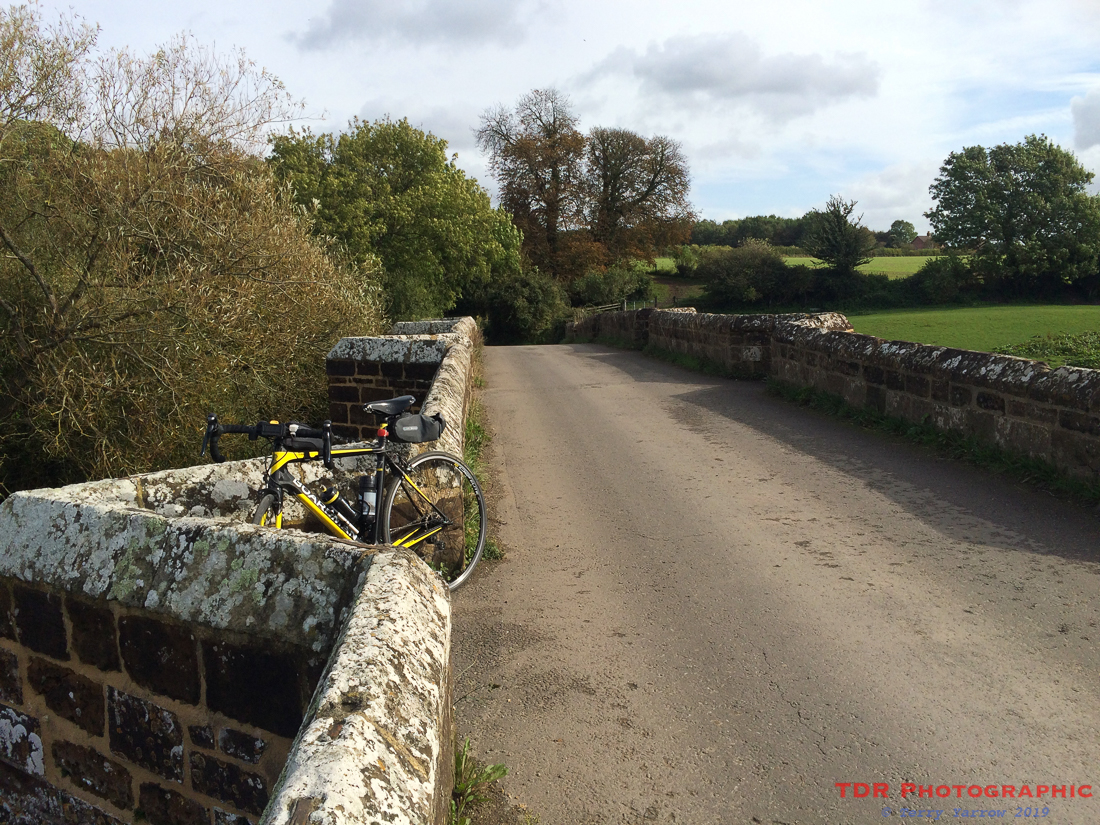 This sign is on the bridge that crosses the River Stour near White Mill but there are similar signs on many of Dorset’s ancient bridges. This is one of the oldest with foundations in the form of wooden pilings going back to the 12th century, although the bridge itself is mostly 16th century with some alterations by the Victorians…..they never could leave things alone!

The bridge is on a regular cycling route of mine and I always stop to see what wildlife there is around. It is a beautiful spot and the mill itself is well worth a visit too. I crossed it a couple of days ago when I took these pictures and I’m so glad I got out early as later that day, it poured with rain!

Thanks for stopping by and reading my ramblings, and I hope you enjoy exploring with me.