If you follow my blog, you will know that I love walking in the countryside, through the created landscape – I can’t see it any other way than created any more than if I walked out to my drive and found a brand new car there, I could see that as anything other than created. To me, it would be laughable to think of that new car as just an accident and that the parts just kind of formed themselves together by chance. And yet, for the most part, our countryside is seen that way. To me, the world we live in, and indeed you and I, are not the result of some freak accident of nature.

Anyway, you may also know that I am interested in creativity and I have believed for a long time that there is a creative person inside me who is bursting to get out. OK, I know I’ve done a few oil paintings, I sketch a bit, I take pictures, I even write a poem or two but that is just scratching the surface. It’s more about creative living than undertaking the odd creative act, having a creative attitude to life!

You see, by nature I am a structured person who follows routines – when I was working I even had certain suits and shirts for certain days of the week, I could tell what day it was by what was in my sandwiches 🙂 ! At school I studied the science and mathematics subjects and in fact maths was my favourite subject. I loved the very fact that it was factual, either right or wrong, no debate.

In many ways I think our education system encourages the structured kind of lifestyle, focussing very much on results and achievements almost from birth. I certainly wasn’t given time to dream dreams at school and I don’t think many people were. In fact, daydream in class and you would be in trouble! But daydreaming is part of being creative and visionary and should be encouraged, together with exploring and having a degree of freedom to find your own way.

The problem is, that later in life, its hard to overcome the way you have lived for over 60 years, you are almost fighting against yourself. Its like you are walking through the woods on a misty day – you can touch and feel the trees or even hug them if you are that way inclined, but try to catch the mist and you’ll have trouble. Getting in touch with your creative, spiritual, perceptive, intuitive self is like trying to catch the mist. These parts of our nature are intangibles, unlike the more obvious parts.

So what is creative living? Well, its much more than sketching or writing. Lets say you decide to have a barbecue and you invite lots of friends round, hoping for a sunny day. It turns out wet, what do you do? Cancel the whole thing, or come up with different ideas and maybe have the barbecue IN the rain, just because its different. I read a story once about a farmer who set up a chicken farm which became very successful and grew in both size and profits. The trouble was it was on the banks of a river and every now and then the rainy season would come and the river would burst it banks, wiping out the stock. After restarting several times, he gave up and was about to sell the farm when a creative minded friend came up to him and said, ‘Why don’t you keep ducks?’

I guess its about thinking outside the box. Its about doing things differently. Its about breaking out from our structured and routine based ‘prison’ and LIVING life – we have only the one! But it also means being an individual and not following the crowd, going against the trend maybe, and that can be tough! Fear plays a part in this.

Elizabeth Gilbert in her book ‘Big Magic’ suggests that all of us have hidden treasure within us, jewels just waiting to be released – searching for those jewels is creative living. We can ignore them and live a mundane life or we can search for them and live an enchanted life. 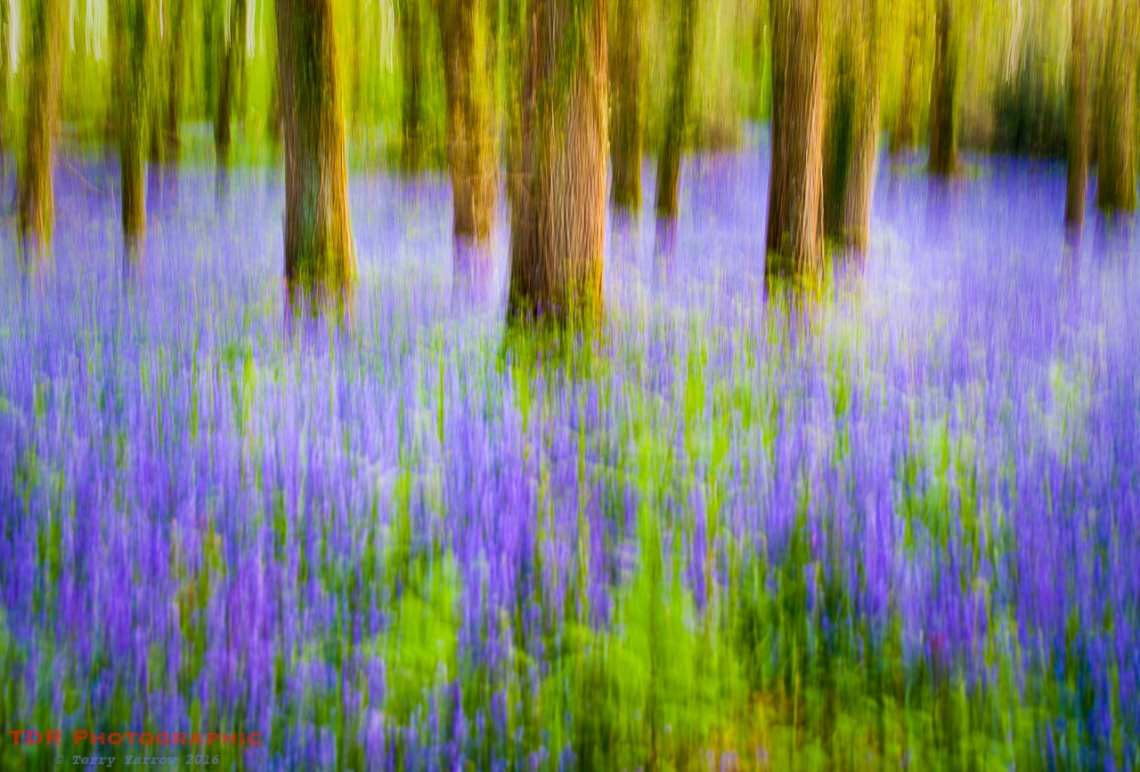 Perhaps a big change for me came with retirement. until then I had to go to work every day and that, together with commitments elsewhere gave my life an automatic structure. It was like those parts of my life formed the skeleton on which everything else hung. With retirement, that skeleton disappeared and life became an amoeba with no structure, just a flexible thing that can change shape at will. I want to live life differently and maximise that change……but I could have done it earlier.

If I think back to the hippy days when ‘anything goes’ there was less structure then. Now I’m not advocating the hippy lifestyle and I did not agree with much that took place then, but there can be no denying there was a freedom in that way of life. Clearly as we are all in community and family, there has to be certain parameters to live by but do we need to be quite so structured?

I want to live life differently. I want to dream, to live creatively, to do things I’ve never done before, to live outside the box…..after all, I’ll be in it long enough (well my body will be)! It will take time to overcome a lifetime of structure. Just one small example is the clock – we live by it all our lives, but do we really need to? Certainly in retirement there is much less need……and yet I will still probably have lunch at one o’clock. Old habits die hard, but, hey, one step at a time! So I’ve set myself an objective – do one thing each day that I wouldn’t normally do, something wild or different. Perhaps I’ll share some of those things in a future post. Its free and its an adventure and I hope it will grow!

Until next time,
Your friend The Dorset Rambler

I HAVE NOW SET UP A FACEBOOK PAGE FOR THE DORSET RAMBLER AND THERE IS A LINK ABOVE. THIS IS TO BRING TOGETHER MY THREE PASSIONS OF DORSET, WALKING/THE OUTDOORS, AND PHOTOGRAPHY. IF YOU ARE INTERESTED IN THESE OR YOU ENJOY MY BLOG, PLEASE DO ‘LIKE’ MY FACEBOOK PAGE.

If you would like to contact me, my email address is terry.yarrow@gmail.com – comments and feedback are welcomed.